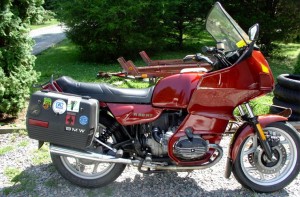 A while back a customer presented a 1987 BMW bike to me that used to belong to his late uncle, Henry Fairlie. Henry was an avid motorcyclist and this bike has been flown all over the world, including Alaska, North Africa, British Isles, etc. for Henry’s various trips.

The customer wanted this bike restored to riding condition after it had sat for years. The purpose of this restoration was so that this bike could go to Fairlie Family reunion where Hanks grandchildren will get rides as they remember their fine hard working Hank Fairlie. This bike is a part of the legacy that this man has left behind as a testament to the life that he had lived. Once I got this machine, I saw that it had much rust inside the tank and carbs, the clutch was seized solid  the tires were shot. The bike was in complete disarray. It took several hours and much attention to detail to bring her back, it required a new seat and tail section.

It was a pleasure to work on this BMW as this was more than just a bike, but a collection of memories and reminders of the man that was Henry Fairlie. You can check out the pictures to see our progress as well as read the news article to learn more about Henry Fairlie. 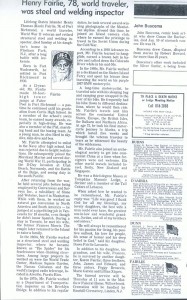 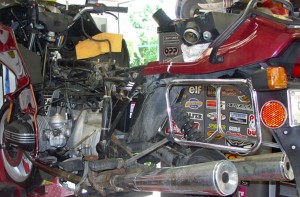 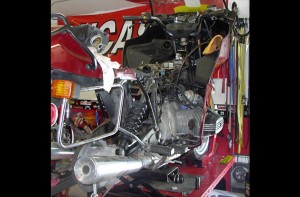 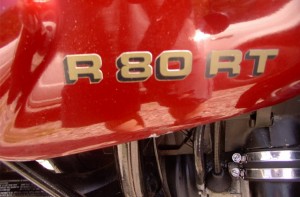